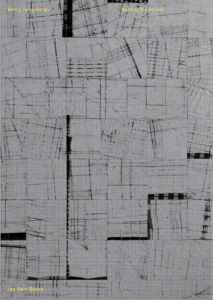 Remy Jungerman. Behind the Forest focuses on his artistic output of the past fifteen years, including new work created especially for his eponymous solo-exhibition at the Stedelijk Museum Amsterdam.

In his sculptures, panels, installations, collages and screen prints, Jungerman traces pathways of pattern and imagery from Maroon culture in Suriname, the African diaspora and 20th-Century modernism.

The majority of this book comprises reproductions of his work that have not been published before. Behind the Forest is a welcome addition to Where the River Runs, published by Jap Sam Books in 2019. 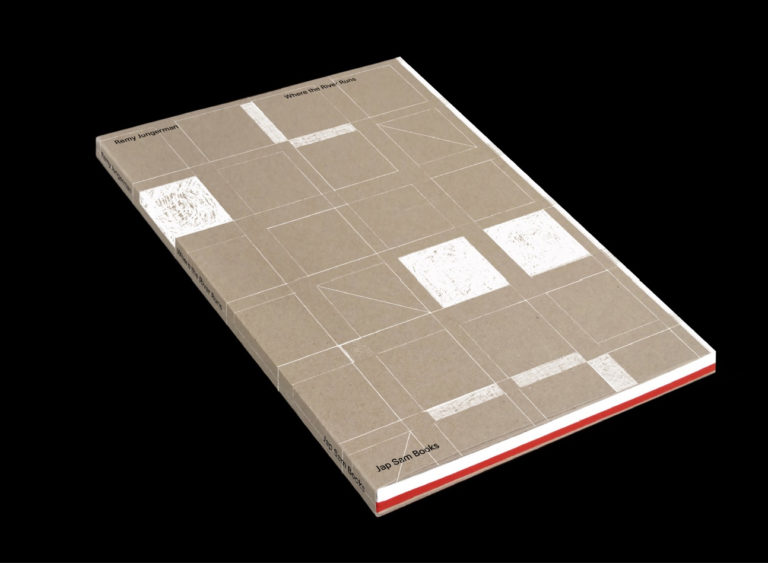 Made possible with the generous support of the Mondriaan Fund, the Creative Industries Fund NL and the Jaap Harten Fonds.

Jap Sam Books is to publish the first comprehensive monograph on the work of Remy Jungerman. The majority of Where The River Runs comprises reproductions of his work. This visual component is complemented with essays shedding light on the subject matter from various aspects and from different perspectives.

In his work Suriname-born Dutch artist Remy Jungerman (1959) is looking for a visual language that will join different cultures to each other. His recent work is inextricably bound up with African traditions and the Western, modernistic art tradition.  He is interested in the intersecting paths travelled by motifs from Africa, the Surinamese Maroon culture, and 20th century Modernism. By exploring the convergence of patterns and shapes from these seemingly disparate cultural landscapes, he reveals the distillation of time and identity. Features of De Stijl, Mondrian’s grid and palette, and Rietveld’s architectonic forms merge in his work with elements from the Winti faith of Maroon peoples from Suriname to reimagine the geometries that shaped International Style and marked a new relationship to urbanism.

Jungerman and Iris Kensmil represent the Netherlands at the 58th Venice Biennale (11 May – 24 November 2019). www.labiennale.org 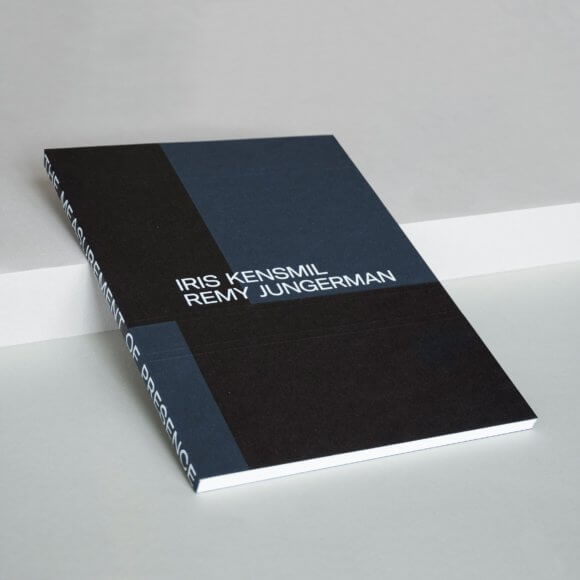 Publication The Measurement of Presence

For the Venice Biennale 2019, Benno Tempel, director of the Gemeentemuseum Den Haag curated the exhibition The Measurement of Presence, in which he combines installations by Remy Jungerman with wall paintings and paintings by Iris Kensmil.

The Measurement of Presence is a transnational presentation that explores traditions and the past, bringing them into contact with the present. Jungerman and Kensmil gather influences from different backgrounds.

Remy Jungerman is interested in the path travelled by patterns. In his work he combines motifs from Africa, Maroon culture, and twentieth-century modernism. Iris Kensmil invites us to expand our consciousnesson utopian twentieth-century avant-garde and introduces us to Black female activists and artists who have been neglected for too long.

This sensitive and critical stance towards abstraction and modernism is what connects the work of Jungerman and Kensmil. In their work they combine the inspiration they draw from twentieth-century utopian abstract art – in particularly Mondrian and De Stijl, the Russian avant-garde and stanley brouwn – with ele­ments of other traditions and positions. In so doing, they size up the world. They explore how the presence and visibility of spirit and history are necessary to exist. The exhibition also interacts with the architecture of the pavilion, designed by Rietveld.

The book is published on the occasion of The Measurement of Presence. The Venice Biennale 2019 takes place from 11 May until 24 November.

Wakaman’ – which literally means ‘the walking man’ – forms part of an ongoing project driven by a desire to examine the position of visual artists in Suriname and put them on the international map. Here a collection of works, projects, exchanges and writings from artists based in Suriname and the Netherlands, produced over recent years, is presented. Together, the works demonstrate a rich and dynamic practice, with its own unique approach, sensibility and aesthetics. Illustrated throughout, the publication also includes biographic information on each of the artists. 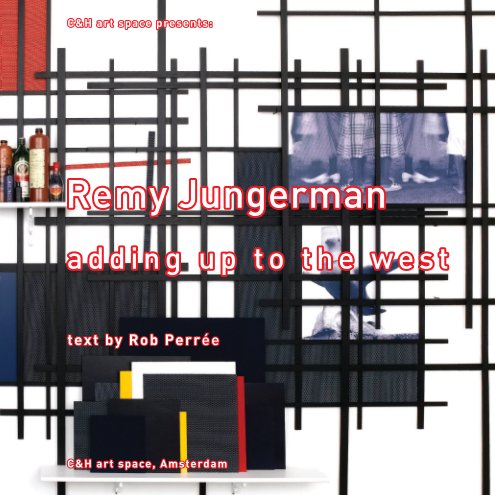 Remy Jungerman – adding up to the west

“I have discovered in life that there are ways of getting almost anywhere you want to go, if you really want to go.” Langston Hughes